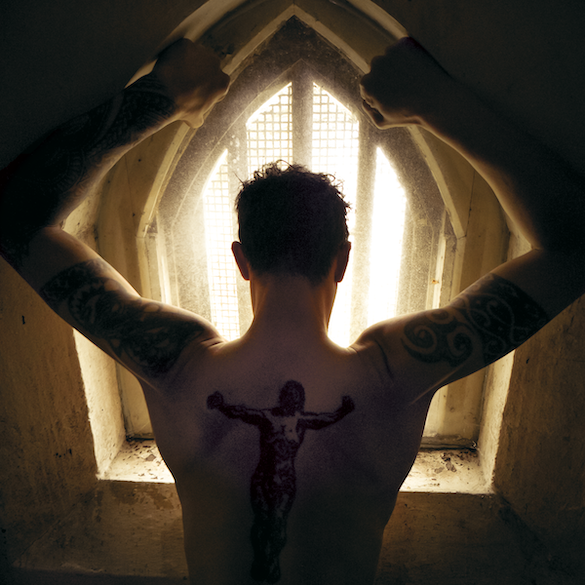 Auckland 1963. Three eleven year old boys meet in a cell in the Family Court. Two Māori and one Samoan: Wheels, Piwi, and a boy called Piano. Made wards of state, they are taken to Ōwairaka Boys’ Home. There begins a story of darkness, abuse and pain, but also resilience as the boys seek to survive through the power of friendship, culture, music and the human spirit.

Growing from the award-winning collaboration of The White Guitar’s creative team, Pacific NZ theatre company The Conch is proud to walk beside Fa’amoana John Luafutu and the Luafutu Aiga as they courageously bring the true story of Fa’amoana’s experience - alongside thousands of Māori and Pasifika children - into the light.

A Boy Called Piano was first produced at BATS Theatre, Wellington on 04 October 2022
Developed in partnership with Auckland Live

“It’s gripping, insightful and appeals to our humanity.” - Theatreview

"This play is a reminder how powerful theatre is." - Dominion Post