Past Tour: Tour-Makers presented A Doll’s House with Twist Productions in Dunedin, Nelson and Hamilton in September 2019.

Nora Helmer has it all: a successful and attractive husband, a big house and two charming children. But as Christmas festivities get underway, events from the past return to wreak havoc in paradise. Nora’s life begins to fracture, leaving her trapped inside a web of secrets and lies… Will the truth set her free or is she in too deep?

In the original play, Ibsen controversially exposed the power and gender dynamics of a marriage. This modern take, by celebrated New Zealand writer Emily Perkins, picks up Ibsen’s gauntlet and drops it into present-day New Zealand.

Sophie Hambleton (TV’s Westside) commands the stage as Nora. Directed by award-winning Katherine McRae, this production will shock and move you.

“Perkins has lobbed a grenade onto the stage and we wait anxiously for it to explode.” James Wenley, Metro 2015

“As a classic riddled with universal and timeless moral dilemmas, this A Doll’s House is potently relevant. Not to be missed.” – Theatreview 2017

“As Nora, Hambleton is searing.” – The Pantograph Punch 2017

“Sophie Hambleton is completely in command of her role as Nora. She is both bright and dark, real and fantastical, grounded and unhinged.” 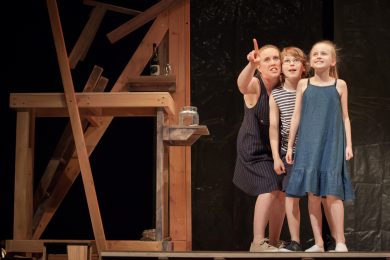 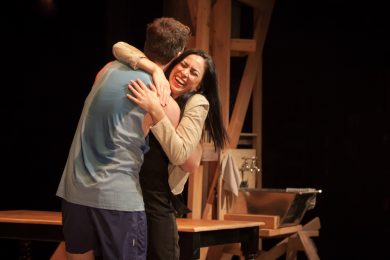 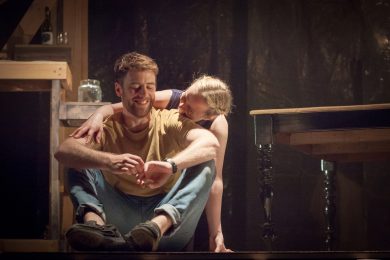 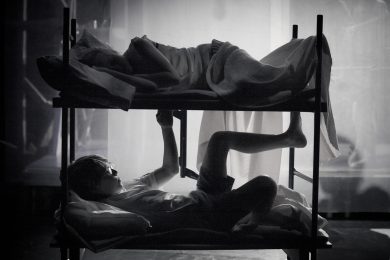 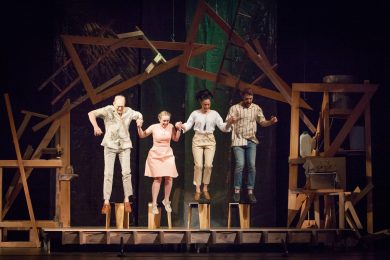 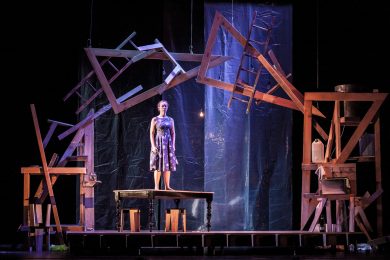