Past Tour: Tour-Makers presented Jekyll & Hyde in 10 centres across Aotearoa in Jun/July 2018. If you are interested in Jekyll & Hyde or any further shows by A Slightly Isolated Dog, please visit their Facebook page for more information.

Meet the most delightfully evil man alive, Mr Hyde. A man so evil he punches the cleaning lady, drop-kicks a precious kererū and yells ‘shark’ at the beach.

This bonkers rendition of Robert Louis Stevenson’s classic novel, Jekyll and Hyde is retold by a team of charmingly ‘French’ performers with the help of the audience.

Gather up your friends, lovers, and distant cousins, and prepare to unleash your inner monster!

Jekyll & Hyde premiered at Circa Theatre, 2016 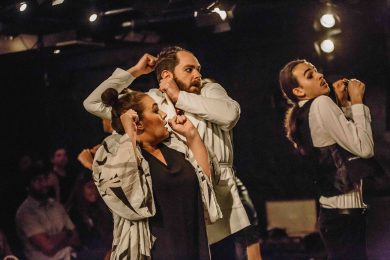 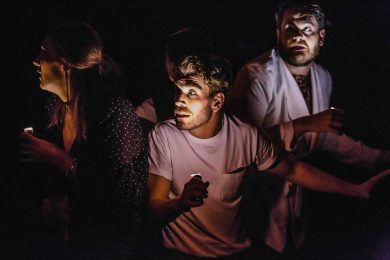 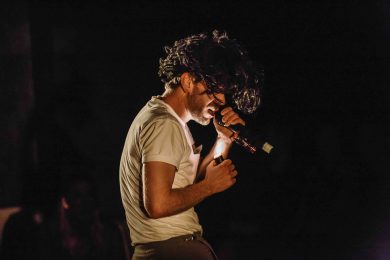 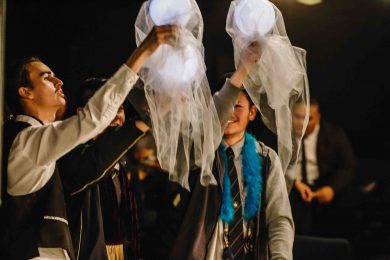 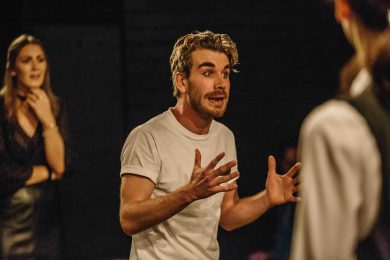 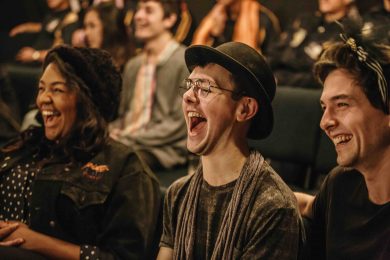 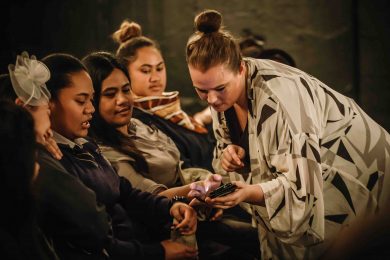 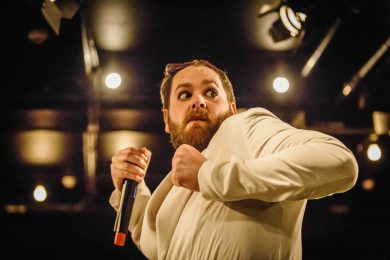 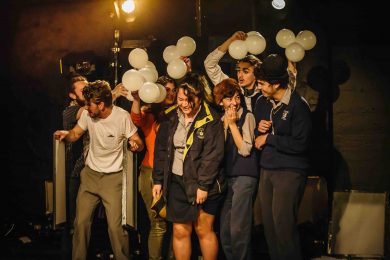